British Columbia is graced with an abundance of natural beauty.Well-loved, oft-visited spots such as Whistler, Tofino and the Canadian Rockies need no introduction. But many other wonderful areas may have escaped your attention. One such place is Wells Gray Provincial Park; a land of calm lakes, undisturbed forests and majestic waterfalls.

The area is most famous for one particular wonder: Helmcken Falls, which TravelProven extolled as one of the most beautiful places in the world. And Helmcken Falls is but one of many sites that reward nature lovers with calm, quiet and awe.

This is a land of waterfalls, lakes and mountains. Get to know Wells Gray Provincial Park and the surrounding areas. 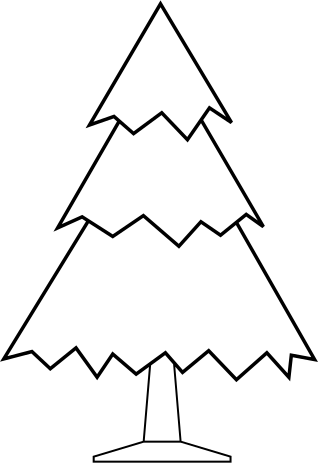 For an overview Wells Gray’s history (up to the 1990s when the video was produced), check out the program Great Canadian Parks.

Wells Gray Provincial Park is blessed with beautiful waterfalls. Though not the most famous, Spahats Falls nevertheless thrills and delights. Only 10-kilometers from the town center of Clearwater along the well-traveled Yellowhead Highway, Spahats Falls gives a hint of the wonders that await you.

The falls are approximately 60-meters high. The stream that feeds the falls (Spahats Creek) is narrow, but the v-shaped gorge that expands outward from the creek is spectacular.

Protective fences guard the path to the various viewpoints, but an air of danger accompanies the entire experience. Sheer rock walls rise dramatically from either side of the falls making you feel small and inconsequential.

If this remote part of British Columbia is known for one sight, Helmcken Falls is it. The 141-meter (463 ft) falls remained unseen by European eyes until 1911, but soon become a catalyst for the creation of Wells Gray Provincial Park.

You can view the falls from a respectable distance (a short amble from the parking lot). Or, if you wish, you can hike 8 kilometers to the base of the falls.

Here, you will feel the spray on your face and hear the thunderous symphony of water, rock and gravity. However you experience Helmcken Falls, you are sure to remember it for a long time.

Along the Murtle River plunge seven waterfalls. Though it lacks the height and acclaim of its sister falls, Dawson Falls is highly recommended. Why? The falls drop only a modest 20-meters (66 feet), but they are 90 meters (295 feet) wide.

And the viewpoint is close and personal, allowing you to hear and feel the power of the Murtle River. Dawson Falls is located on the Clearwater Valley Road east of Helmcken Falls. After you have experienced the majesty of Helmcken, behold the power of mother nature at Dawson Falls.

Part of what makes Wells Gray special is its remoteness.Wells Gray Provincial Park is packed with glimmering lakes whose isolation guarantees you a genuine connection to nature.

One lake that is challenging to access (but not TOO challenging) is Mahood Lake.  Inaccessible from the main road through Wells Gray Provincial Park, Mahood Lake can be reached by roads originating farther south near the towns of 100 Mile House or Little Fort.

The detour, though, is worth it, particularly if you are looking for peace and quiet, verdant forests and excellent boating opportunities.

Long and narrow, Lake Mahood extends 21 kilometers (13 miles) from the road at its west end. 1800-meter (6,000-foot) Mount Mahood looms over the south shore of the Lake. The west end features an excellent campground built upon the ruins of an early 20th Century lodge.

Mahood Lake offers an excellent counterpoint to the park’s more visited sites. Whether you fish, hike or canoe, at Mahood Lake there is no doubt that you are in a special place where wilderness rules.

One of Wells Grays’ most accessible and popular lakes is Clearwater Lake. Clearwater Lake is at the end of the Clearwater Valley Road, which also leads you to Spahats and Helmcken Falls.

The lake features a public boat launch ramp, Wells Grays’ largest campground and a slew of trails that meander along the lake’s wild shore.  Canoeists and hikers who venture to the northern end of Clearwater Lake can make a short trek to the equally enthralling Azure Lake.

The falls are also a reminder of the volcanic activity that created many of the park’s natural features; Clearwater Lake was formed when a nearby volcano (Dragon Cone) erupted. The resulting lava formed a natural dam; the dammed waters of the Clearwater River became Clearwater Lake. 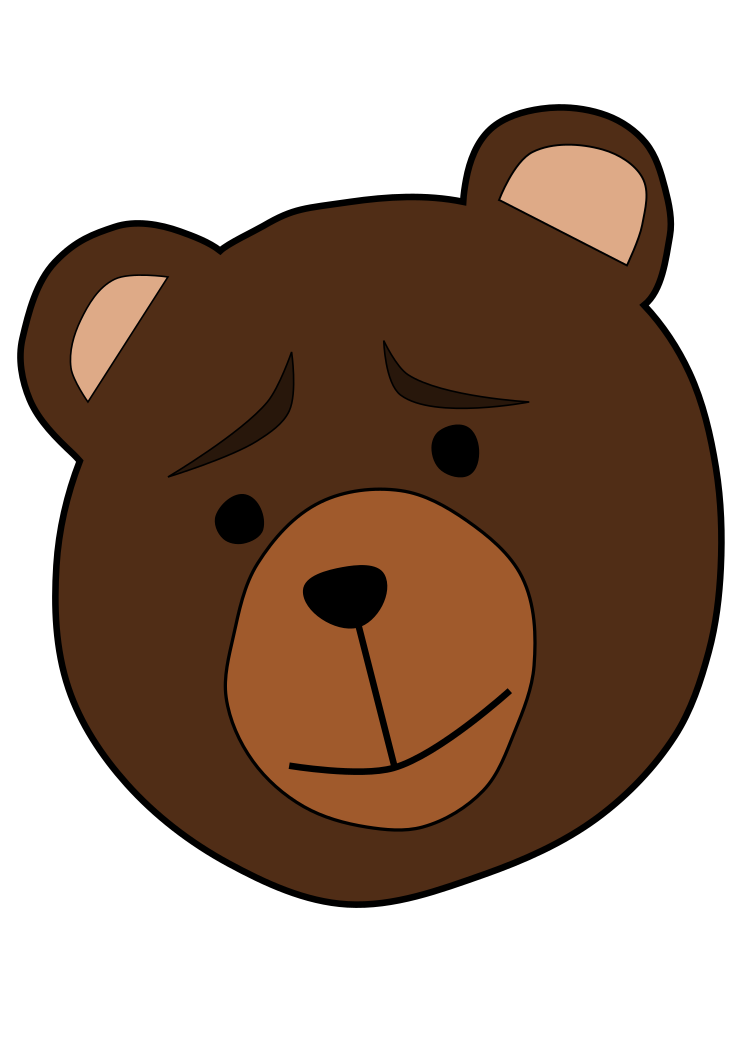 Just to the south of Wells Gray Provincial Park sits imposing Raft Mountain. Dominating the view from Clearwater, Raft Mountain offers rewarding climbs for those looking for a challenge.

A parking lot at the end of a forestry road provides the launchpad for an approximately 2.5 hour ascent with gorgeous views aplenty. Raft Mountain is the second in a line of tall peaks that run from north to south. Stunning glimpses of Dunn Peak, the tallest mountain in the region, are sure to inspire you forward.

Another mountain highly worthy of  your time is Trophy Mountain.The mountain is accessible to most vehicles via a gravel road accessible from Clearwater Valley Road. Trophy Mountain hosts a variety of trails that take from several hours (one-way) to twelve hours round-trip for those who want to ascend to the summit.

Like Raft Mountain, Trophy Mountain’s alpine meadows are a delight and can be reached after only 75 minutes of hiking. The last 30 minutes of the most popular hike features awe-inspiring views of nearby Raft Mountain, the Plateau of Lakes to the northeast and Dunn Peak to south (among many other visual delights).

The trail concludes at lovely Sheila Lake, an excellent place to rest and contemplate before making the return trip. Nature at its best; that is Trophy Mountain.

If full-fledged hikes aren’t your thing, consider the Green Mountain Lookout.  Modest Green Mountain attains no great height, but is perfectly situated to command clear views of the entire valley.

Here, be captivated by 270º views of Murtle Lake, Battle Mountain, and forests that seem to expand outward forever.

Accessible via a 4-kilometer dirt road that branches off Clearwater Valley Road, the Green Mountain Lookout is the perfect place to excitedly imagine the sights you will see when you start your Well Gray adventure. Or perhaps, instead, you can reminisce fondly as your time in Wells Gray comes to an end. Either way, Green Mountain deserves to be part of your itinerary.

Hopefully you are beginning to see the merits of this unique and captivating part of the world. Wells Gray Provincial Park and the surrounding region present an embarrassment of natural riches.

Let beauty and solitude enfold you. Ponder nature’s power next to a graceful waterfall. Get in touch with your inner mariner upon a calm, uncrowded lake. Marvel at the grand-scale of nature and the diminutive scale of human beings from the side of a rugged mountain.

All of this awaits you in Wells Gray Provincial Park. Don’t let this opportunity pass you by. Start planning your adventure today.