Seoul: Peace and Calm in an Asian Megalopolis

HomeSeoul: Peace and Calm in an Asian Megalopolis 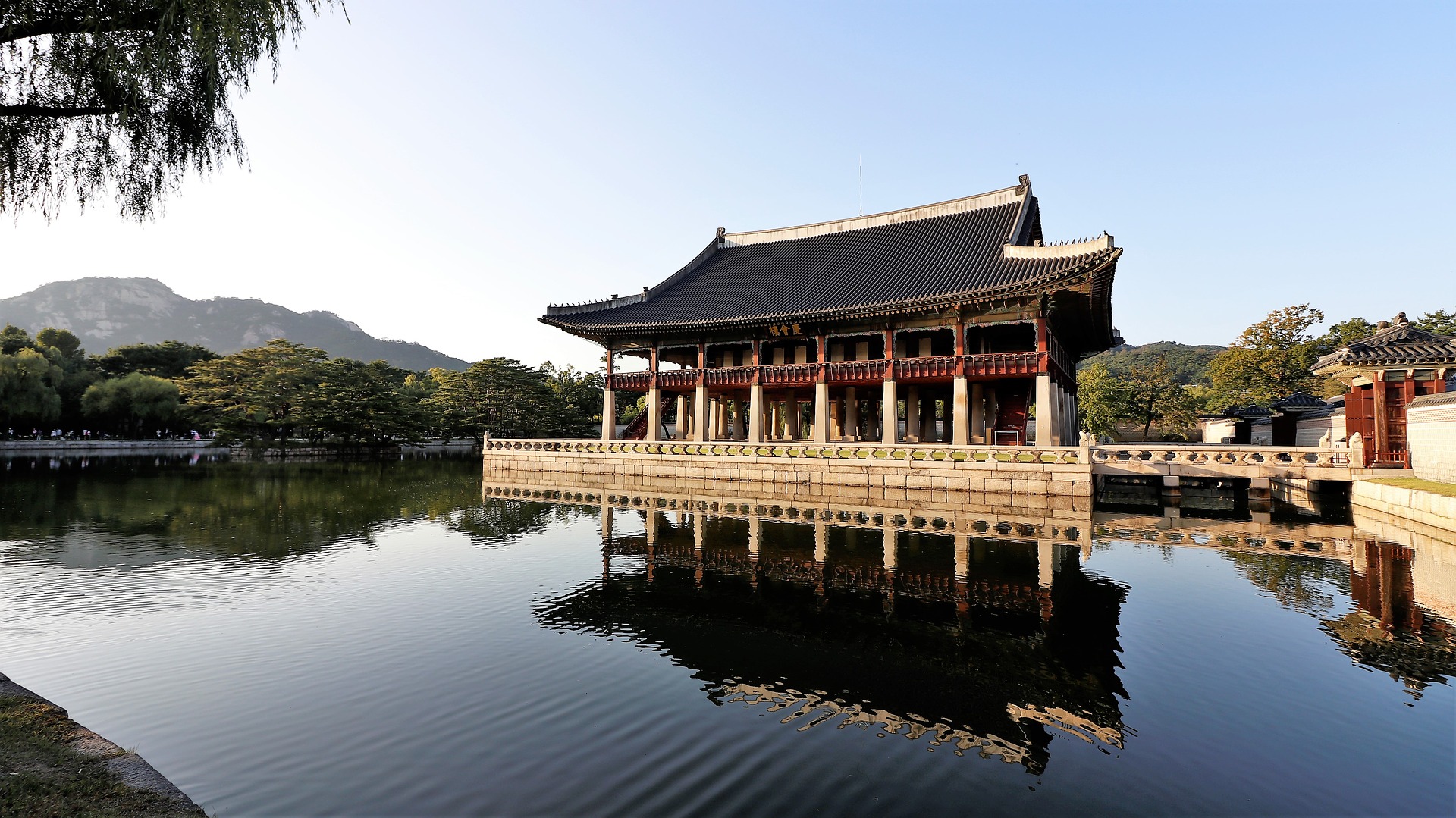 Korean culture exploded into the world’s conscience following the massive popularity of the song “Gangnam Style” in 2012. Since then, K-Pop became a worldwide phenomenon and Korean dramas found huge audiences throughout Asia and beyond.

For many people outside Asia, though, South Korea and its dazzling capital city are still something of a mystery. Seoul is big and crowded. With a metropolitan population of over 25 million, Seoul can seem a daunting place to approach. But even in this bustling, loud, hectic city, you can find moments of profound calm, quiet contentment and recuperative serenity. Here are four ways to explore Seoul’s softer side. 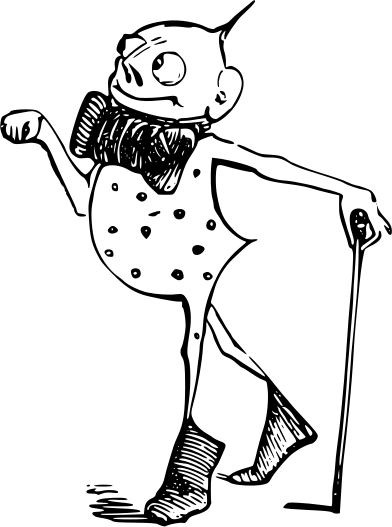 For walking tours of Seoul, you don’t even have to leave your couch. Check out the YouTube channel WalkScapes here.

Coffee culture is big in Seoul. Seoul’s many cafes offer a plethora of unique options to escape the hustle and bustle outside. A list of excellent Seoul coffee shops would take ages to compile, but here are a few highlights.

One of the great things about Seoul is its proximity to the mountains (in fact, in Korea, it is difficult to get away from the mountains).

This proximity can mean that, at times, the trails are crowded with hikers of all ages. But many other times,  you will easily find a quiet place and feel a world away from the city that lurks just below. Here are three mountains that provide a quiet escape:

Seoul is blessed with many wonderful parks; sanctuaries from the noise that envelops you on the streets. Many of these parks are conveniently located near subway stops. A few examples include:

If you, like me, are an avid meditater, you will be pleased to find that Seoul abounds with resplendent temples. Even those temples in the midst of Seoul’s thriving, pulsing heart offer easy opportunities for rich, calming, contemplative experiences. Here are just a few of Seoul’s best temples. 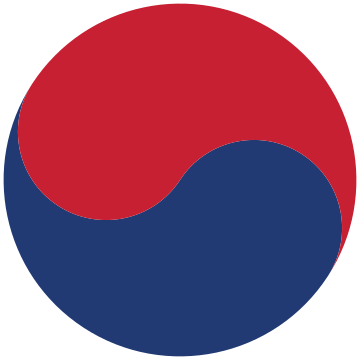 For an excellent overview of Seoul’s temples, check out the Seoul Guide’s article on the subject here.

To most people familiar with Seoul, the city conjures up images of bright lights, crowded shopping streets and vibrant nightlife. However, as I have shown here, Seoul as a vacation experience can be tailored to any temperment, any preferred pace.

If you seek a slower pace, consider Seoul as your next destination. The loud, shiny facade camouflages what is a remarkably diverse city with a seductive, serene heart. Come to Seoul. Relax. Chill out. Take it easy. Enjoy calm amongst the crowds.